Skip to content
Hi all!  Today, I’m hosting Nana Prah, who is telling us all about who her dream cast would be if her book, Midwife to Destiny, were turned into a movie! (pssst! There’s a giveway at the end of the post!) 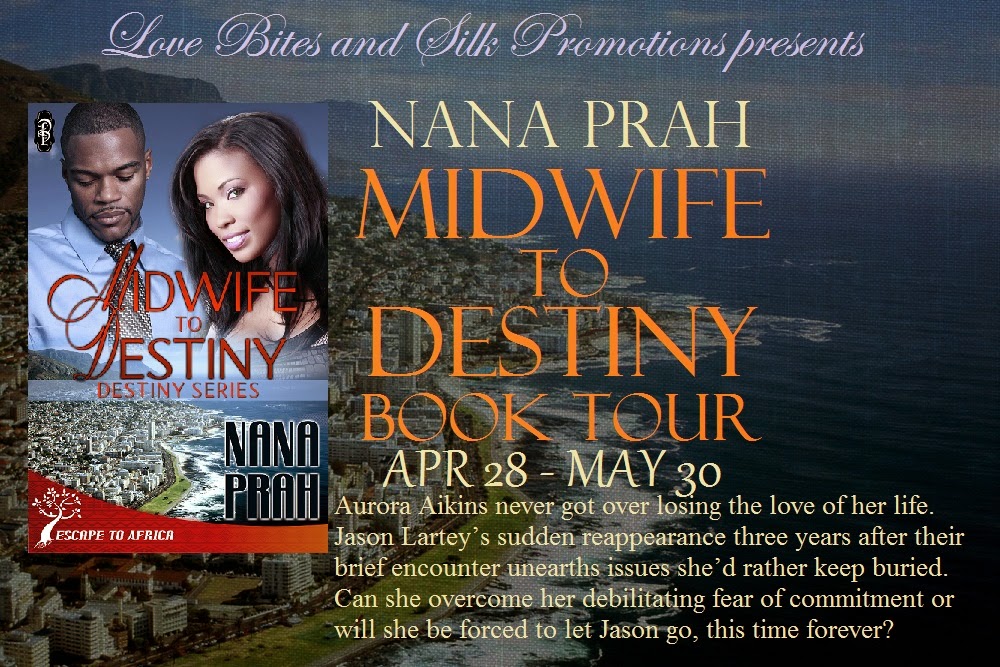 Midwife to Destiny
by
Nana Prah
Destiny Series, Book 1
Contemporary Romance, Multicultural
Midwife to Destiny Dream Cast
I’d be ecstatic to have my latest release, Midwife to Destiny, turned into a movie. Let me take it a step further and make it into
a series. Since its set in a hospital, it’s not a huge stretch of my imagination. So much drama, so many episodes. Who would I have as my dream cast?
To be fair to book two in the series, Destiny Mine, which features the sassy Esi and arrogant Adam, I’ll only focus
on the hero and heroine for Midwife to Destiny, Ora and Jason. 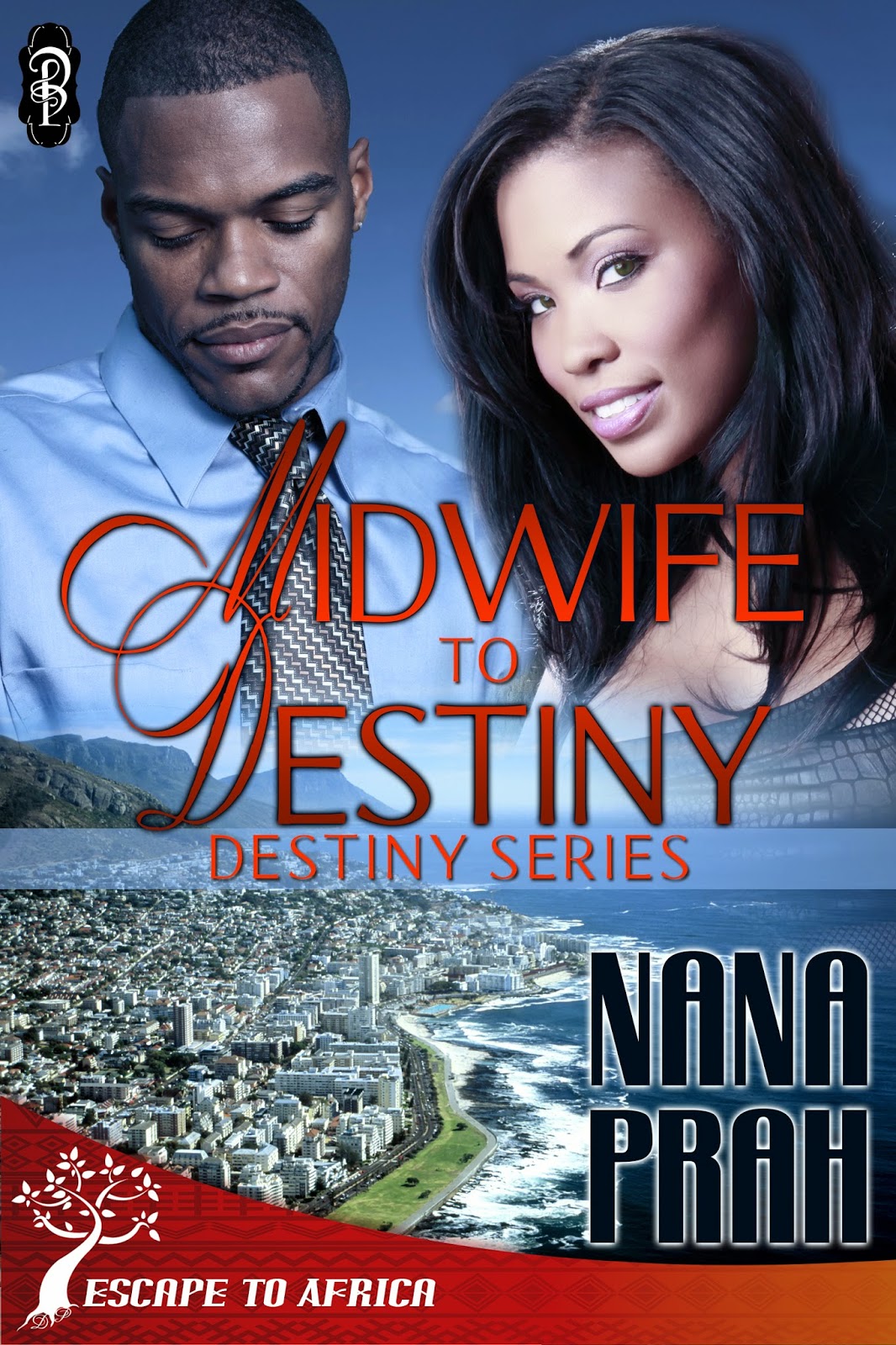 BLURB:
Ghanaian nurse Aurora ‘Ora’ Aikins never expected to find the love of her life while on vacation in South Africa. Engaged to another and believing that love has no place in her life, she returns to Ghana, and puts duty and honor first.
Three years later, Dr. Jason Lartey still can’t get Ora out of his mind or his heart. After learning she never married, he takes a risk and moves to Ghana hoping to rekindle what they started. His sudden appearance in Ora’s Emergency Department sends sparks flying all over again.
They’re in the same country, working in the same hospital, and together but distance creeps between them. Can they make their destined love one for the ages?
Buy Links
Amazon | Decadent |ARe | Barnes and Noble| Smashwords
Add to Goodreads

At ten past seven, Jason strode through the door of McDonald’s. What the hell had
brought him here? Staying away from her proved impossible. He’d been sure when
he woke up in the morning that this fascination with her would have dissipated.
It hadn’t.
He spotted her sitting in a booth and his step faltered. Her beauty overwhelmed
him. Today, her shoulder-length, straight hair framed her heart-shaped face.
Her almond-shaped, hazel eyes drew him to her like a black hole vortex. His
life would never be the same again after knowing her.
“Hi. Sorry I’m late,” he said.
Ora smiled and his heart flipped over. He tapped his chest with a fist and
dismissed it as indigestion.
“I can forgive you for being ten minutes late.”
“How’s your wrist this morning?”
“A little sore, but the swelling has decreased. I didn’t need to wear the bandage
today.”
The need to touch her again burned through him. “Let me take a look.”
She extended her arm. Just as it had been in the hospital, the contact of her warm,
smooth skin sent little shock waves into his fingers to course up his arm. His
reaction to her, both in the physical and, as much as he hated to admit it,
emotional sense, had confused him when they met. Early in his career, he’d
learned to detach himself from patients and deal with them on a professional
level, but not with Ora. With nothing more than her presence, she’d broken
through his clinical coolness.
He’d fallen into unknown territory and had been in danger of crossing an ethical
line, but for this woman, he didn’t care.

Nana Prah was born in Ghana, West Africa, raised in the US and currently resides in
Ghana where she loves her job as a writer and nurse educator. She has been
writing since she can remember (in her journal) and has been an avid reader of
romance novels since the eighth grade. She has finally been able to utilize the
years and years of inadvertent research into writing her own romance novels
where love always conquers all.

This site uses Akismet to reduce spam. Learn how your comment data is processed.